The Club was founded from a meeting held at the Geelong Trades Hall in 1945.

Later that year the Geelong Workers Club, as it was known then, commenced operations in Malop Street, Geelong.

Foremost in its original Statement of Purpose was the objective to provide its members with a sporting, social and recreational environment.  This ethos has been maintained throughout the years of the Club’s existence.

The Club proved very successful in its formative years and soon had to find larger premises, which it did in 1957 at Skene Street, Newton.

Further growth and development occurred in 1998 when the Club again relocated, this time to Pakington Street, Geelong West (its current location), where it refurbished the St George Hotel, and the Club changed its name to accommodate the St George Hotel as this hotel has been in operation for over 100 years to the St George Workers Club.

Our new home at 212 Pakington Street is in Geelong’s leading shopping strip, which consists of numerous eateries, supermarkets and speciality shops.

We source local traders as often as we can so we can use them for giveaways and Club the operation needs (eg. bistro repairs and maintenance).  This way the Club and it’s members all benefit. 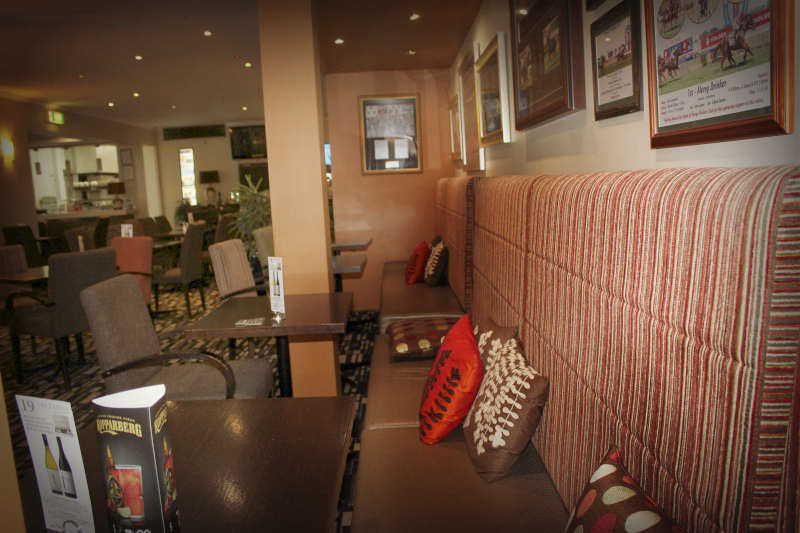 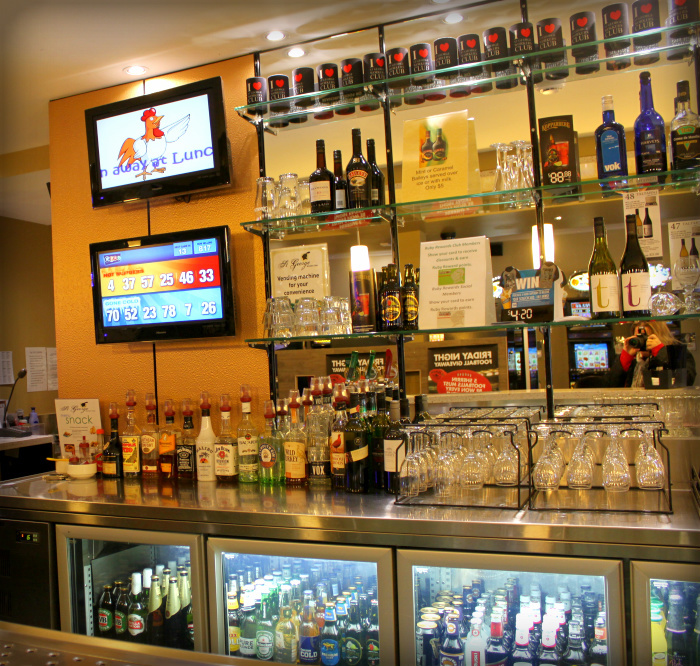 A Great Place to Relax

Ask us about birthdays, engagements, weddings, parties, wakes or Christening. Contact our office during business hours and we will be able to assist your further. You can call us on: (03) 5221 3162 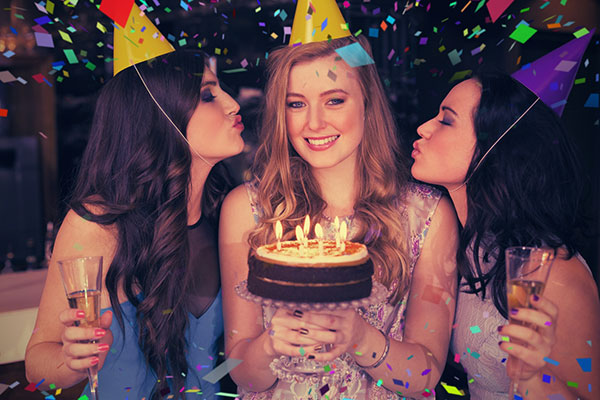 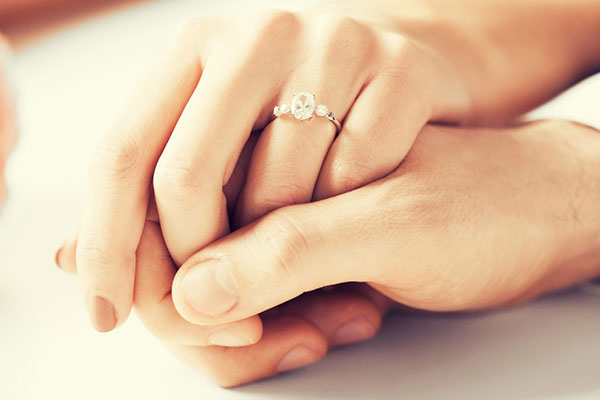 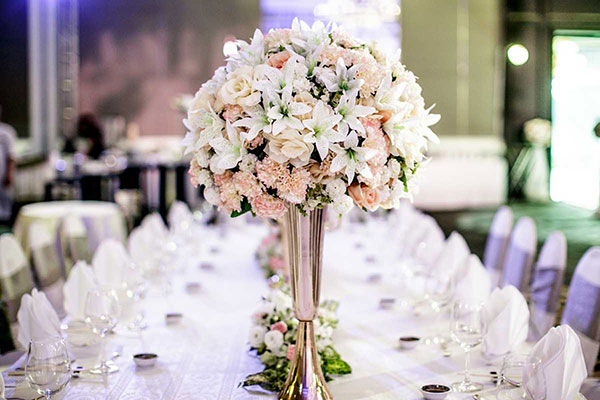 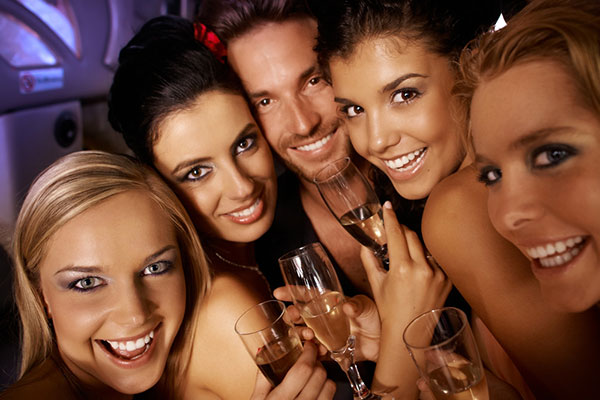 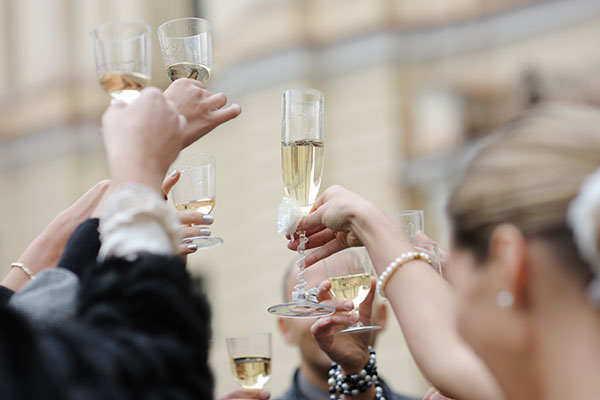 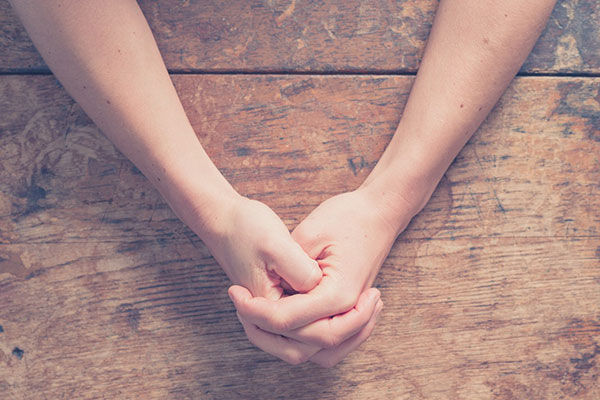 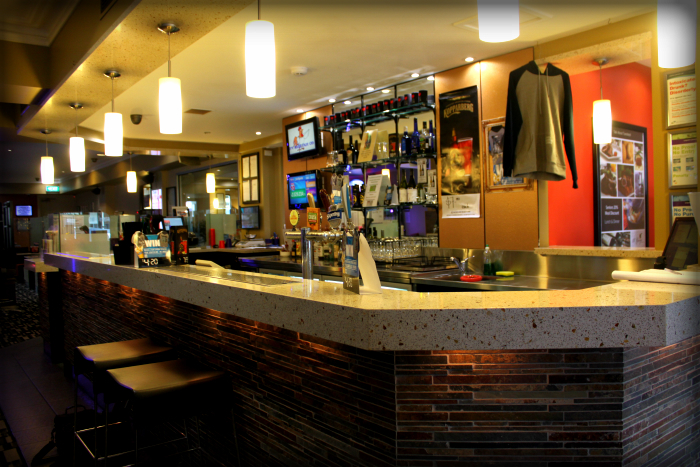 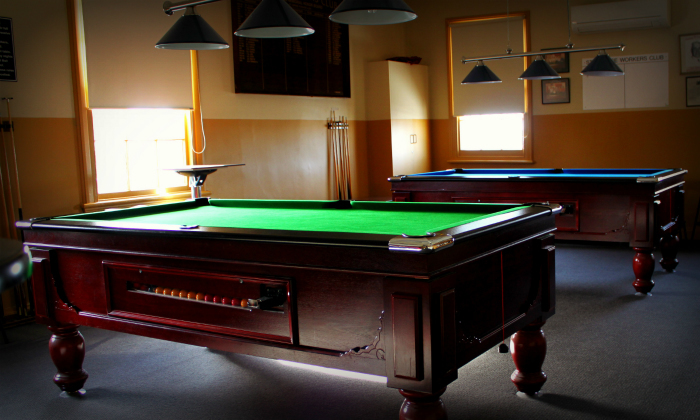 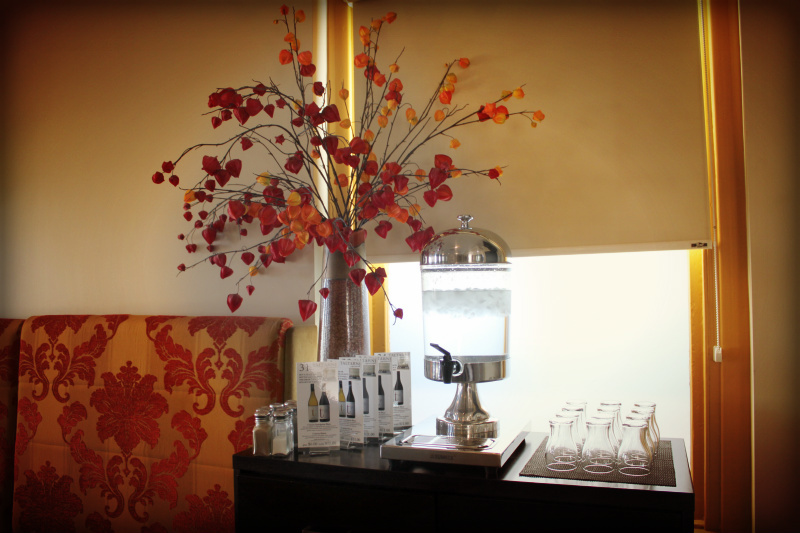 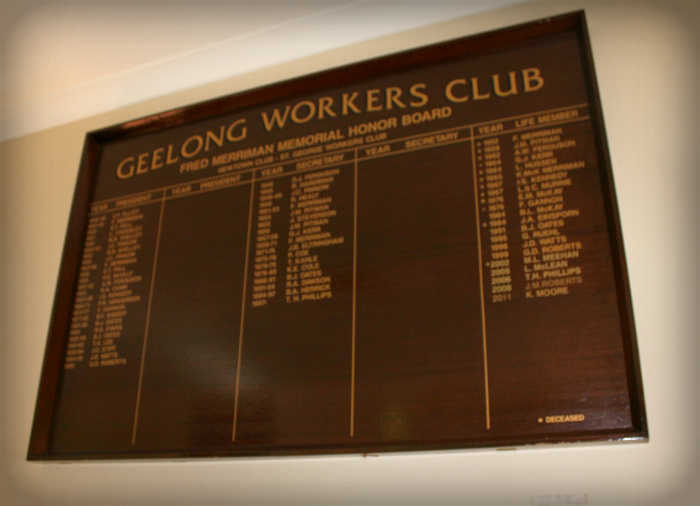 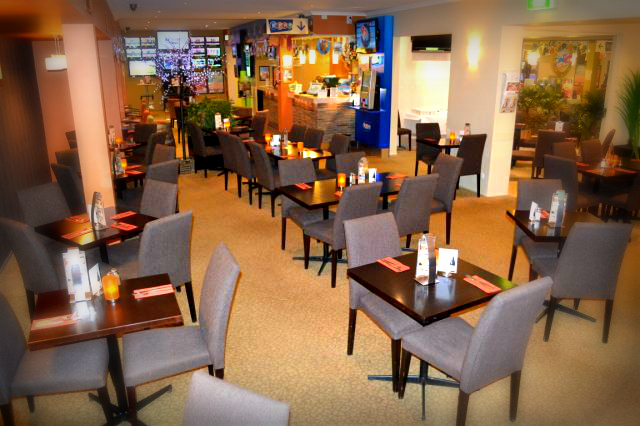 What are your opening hours?

Do you need to be a member?

NO – everyone is welcome. Simply sign in when you enter the club or become a member.

There is a free membership available or join for $20 and receive discounts on food and drink and earn loyalty points every time you use your card.

If you are under 18 years old you must be accompanied by a parent or guardian.

No children can be left unattended while on the club premises.

What time is lunch and dinner service?

Is there parking nearby?

YES – there is a public car park directly opposite the Club on Pakington Street. There is also parking down Hope Street.

YES – Our bistro, TAB, sports bar, smokers outdoor area and more, have disabled access.  We also have a disabled toilet on the ground floor.

Membership has its Benefits